Why Corporate English is Vital for Companies Who Want to Grow

There are many different ways to build a successful company. However, more and more organisations are seeking to take advantage of the opportunities opened up to them by the digital world. Thanks to the internet, it’s becoming easier to reach out to new international markets. This can represent huge new opportunities to companies who want to grow in size and rapidly improve their bottom line.

It’s not difficult to see why so many companies are keen to take this route. Opening a company up to new international markets will vastly increase their potential customer base. This option can also be far more straight forward than it sounds.

Unlike pre-digital times, companies who want to start trading in new overseas markets don’t need to establish a bricks and mortar base in the country in question. Instead, they can open a new digital base, which is:

With so many languages to choose from, organisations who are looking to grow may be unsure what to add to their repertoire. Though there are huge benefits to learning any language (and Dexway offer eight, including German, French, Spanish, Italian, Russian and Portuguese), corporate English is http://www.cae.net/en/languages/generally the most popular choice. 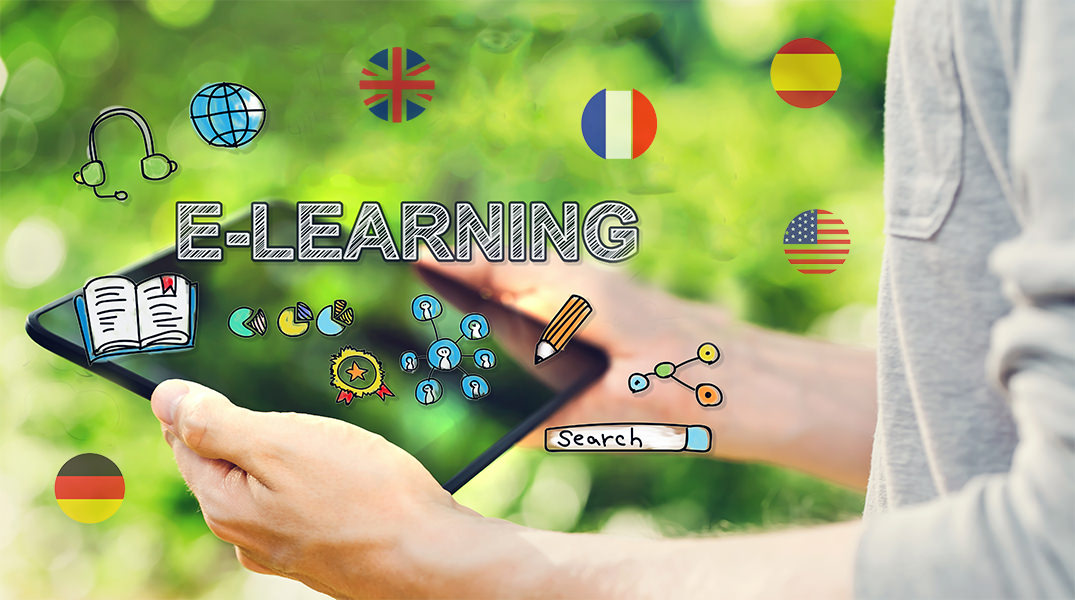 But why choose a distance business English course?

# 1.English is spoken widely across the world

English is undoubtedly one of the most versatile languages to speak in business. It can be used for customer bases in the United States, the United Kingdom, Ireland, Canada, Australia, New Zealand, the Caribbean, and parts of Africa and Asia. It is also widely taught in countries where it isn’t the primary language. Because of this, it is currently estimated that there are 942 million English speakers worldwide.

These figures mean that any business that is serious about growth would benefit hugely from employees with the ability to speak corporate English.

#2.English is often considered the language of business

Even in countries where English is not the official main language, it’s often the case that the business world converses mainly using it. This is partly because it is so much easier for companies to communicate with their overseas partners. Corporate English can be extremely valuable in these cases, as companies who aren’t able to join the conversation may find themselves being excluded.

#3.English is the primary language on the internet

It’s becoming increasingly unusual for a forward-facing company looking to grow to not have an internet presence. The digital world plays a big role in how modern businesses operate. There’s also no way to avoid that English is the dominate language of the internet. Over a quarter of the world’s internet users speak English. Tapping into this segment of the market is likely to give a huge digital advantage.

The benefits of adding corporate English to a company’s repertoire are clear. Luckily, it can also be extremely simple to do this.

On-demand distant business English courses make it easy for companies to start tapping into all these benefits. Employees can access online courses whenever and wherever suits them, no face to face class commitments required.

If your company is ready to add some corporate English speakers to its ranks, why not talk to us to see what we could offer you? Level C1 Business English for companies is likely to be a great place to start; get in touch and we’ll advise you on what we think will work for you